Hot on the heals of the release of the Solo II,  the renowned Canadian manufacturer Arizer has just announced the release of the new Air II herb vaporizer.  We will be reviewing the device in detail, but haven’t received our sample quite yet!  In fact, Arizer hasn’t started shipping the Air II stores, but we understand we should receive our inventory around the middle of October!

We know for sure the battery life has been extended by about 50% with the use of a 18650 Lithium Ion battery.  This should let the Air II perform for longer sessions, and hopefully heat up faster.  It’s hard to know how this might pan out because Arizer also talks about “Bigger Performance”.  Has the heater been upgraded?  Will this take more power to run?  Time will tell.

There are three buttons on the front of the unit, and a digital display.  The + and – buttons will obviously adjust the temperature, and we expect that the temperature control will have the same 1 degree precision that has been provided with the Solo II.  The bottom button is a menu button, for turning the unit on and accessing custom settings.  There is also a battery level indicator which is fantastic.

We’re thinking the new Air II will be pretty similar to the original Air, with perhaps some stylizing enhancements.  There will be two colour options, Mystic Blue and Carbon Black, giving the Air II a classic look. 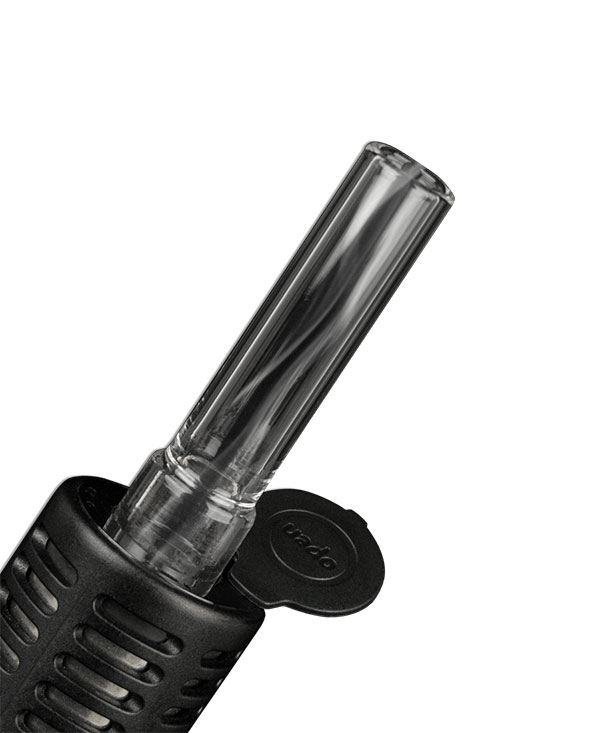 The Air is a real performer so we can only assume that the Air II will be even better…if we had to guess-and we do-we’d guess that the Air II might have improved airflow with less resistance like the Solo II and maybe an improved heating system? 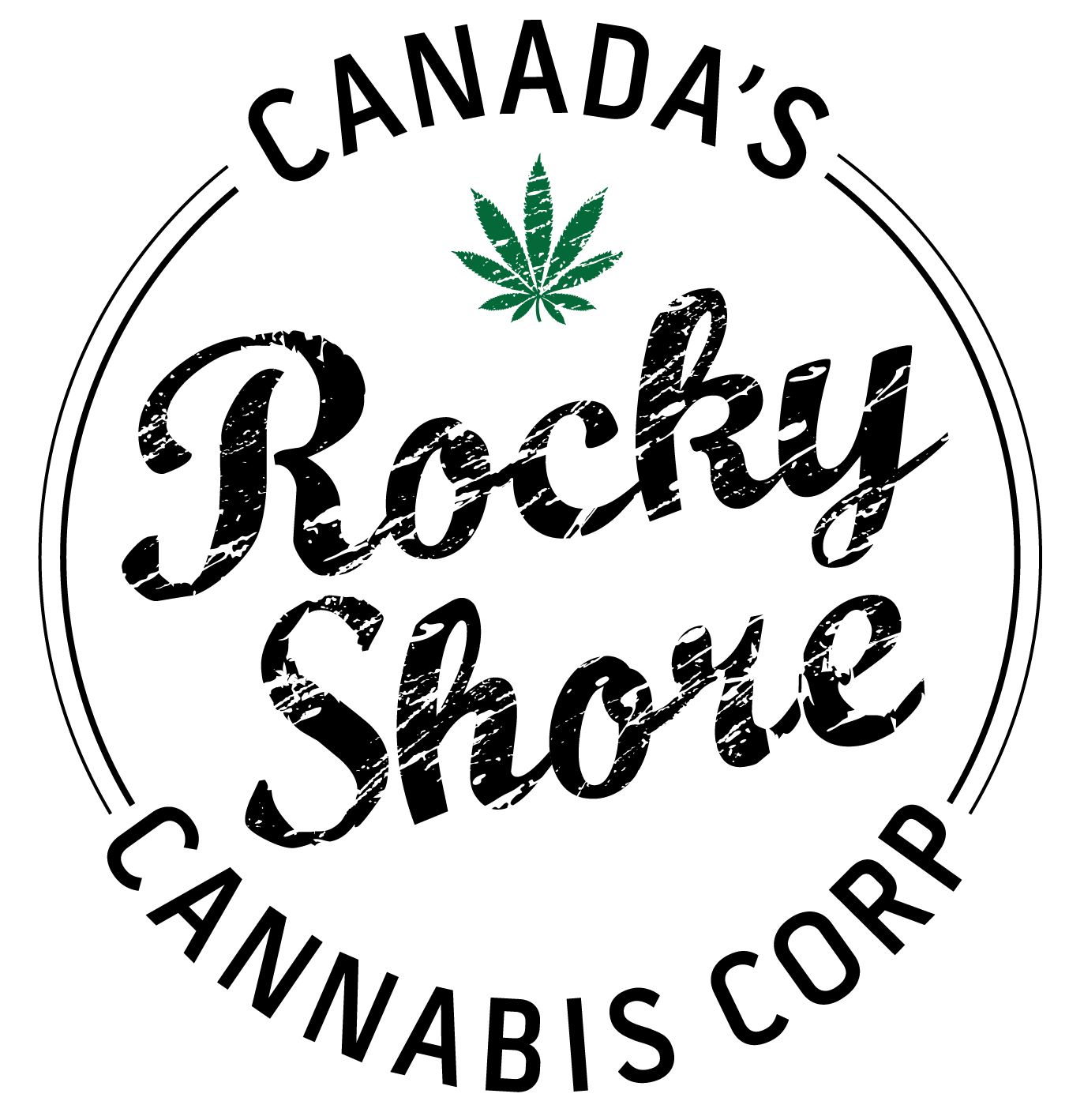 We are being told that the MSRP for the Air II is going to be $289.99 CDN.  So, the Air II is not a budget unit, but then it’s not likely to perform like a budget unit either, coming from Arizer.  At only about $10 less than the Solo II MSRP, it will need to be a real performer, but there is value in portability too.

Well, I guess that’s about all I can talk about for now.  We are waiting with baited breath for our sample to arrive, and will give it a good test run.  Once we know all aboot it, we will provide a full review that we hope will help you with your vaporizer decision making.  So far, I really like what I see.

All the best!  Vape Happy!

Our President smoked for almost 4 decades. Seeking a better way, he discovered vaporizing and LOVED it, so he founded Rocky Shore Cannabis Corp to help others make the switch. He is our resident expert and device guru, having personally selected, tried and tested every device we carry. David is absolutely passionate about helping others learn about and transition to vaporizing in favour of smoking. He loves what he does, and is always thrilled to talk to people about which of our high quality devices will best serve their needs.

Have A Question?
Vaporizer Reviews
Testimonial

“…I just stumbled upon your site actually. In Google I searched “buy plenty vape Canada”…I liked the look of your site and the products you have all looked solid, they are all high end products that I’ve been reading about. When I sent my first question and you responded so quickly I knew I had to buy from you because of your quick response…love the customer service!…I’m excited to try the unit out!…So awesome! Thanks a lot for all of your help! You made the process easy. I sure appreciate all the support. I’m excited to receive this unit [Storz-Bickel, Plenty], I’ve been researching it a lot over the past while. Glad that I stumbled upon your site. I will be purchasing stuff for my plenty from you in the future!”

…I received it [V2-7 Vaporizer] like 2 days ago! It was fast as hell! Thanks again for the great service!…