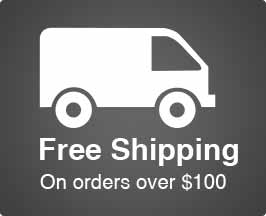 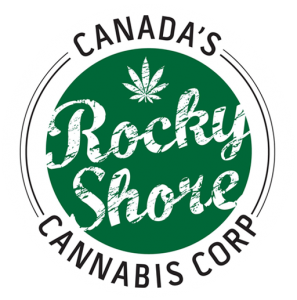 Desktop vaporizers are desktop units that typically plug into the wall, so you don’t have to worry about batteries going dead or variations in performance as battery power diminishes;  desktop units just keep on giving.  Most stationary units are suitable for loose-leaf and waxes, and often support multiple users.  Because of they are plug-in units, they generally have more powerful ovens than portable units,  and some have fans to deliver a pretty stunning experience.  The venerable Volcano desktop vaporizer for example,  is pretty darn hard to beat in terms of performance.  After some years, the Volcano remains the Gold Standard in cannabis vaporizers.  The styling of stationary vaporizers varies from company to company and some are more discreet than others.  While the polished stainless steel finish of the Volcano Classic looks quite at home sitting on the kitchen counter among other high-end appliances, the Plenty definitely looks a bit more like a space-aged vape device…resistance is futile. 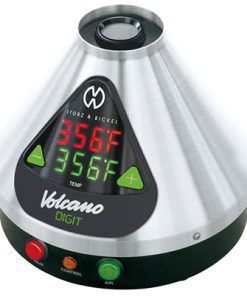 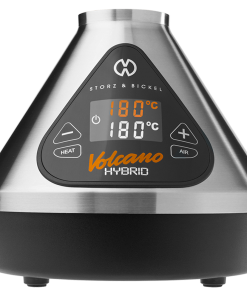 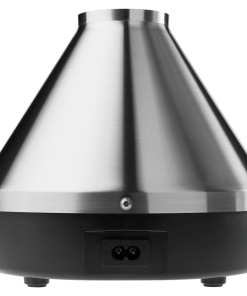 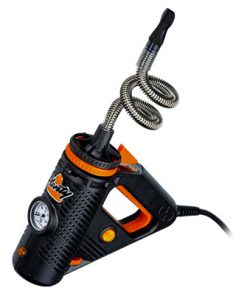